The Classic Crime album release party at the Showbox

Back in 2007, Airika and I shot a beautiful wedding for Molly and Justin. They may look familiar if you’ve ever met with us and seen our guestbook sample which features photos from their engagement session.

Well, it just so happens that in addition to being Molly’s amazing husband, Justin is also the guitarist for a local Seattle band,  The Classic Crime. The band just released their new album Vagabonds on Tooth & Nail records, and they held an album release party at the Showbox in downtown Seattle to celebrate. They invited Airika and I (among others) to come down and enjoy the concert, and when we heard that they were donating all of their album pre-release sales to Haiti relief efforts, we knew that we needed to show our support by snapping a few photos of the band in action. The guys did an incredible job, and we had a blast shooting our first live concert! Enjoy the photos! 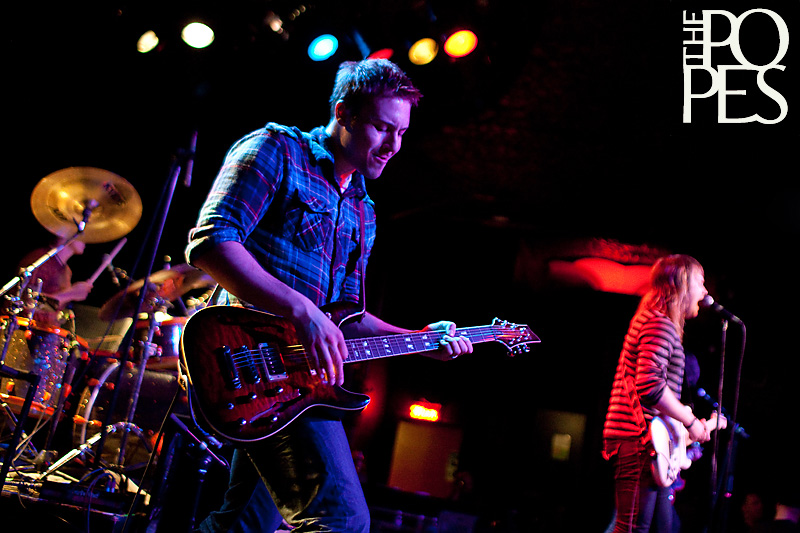 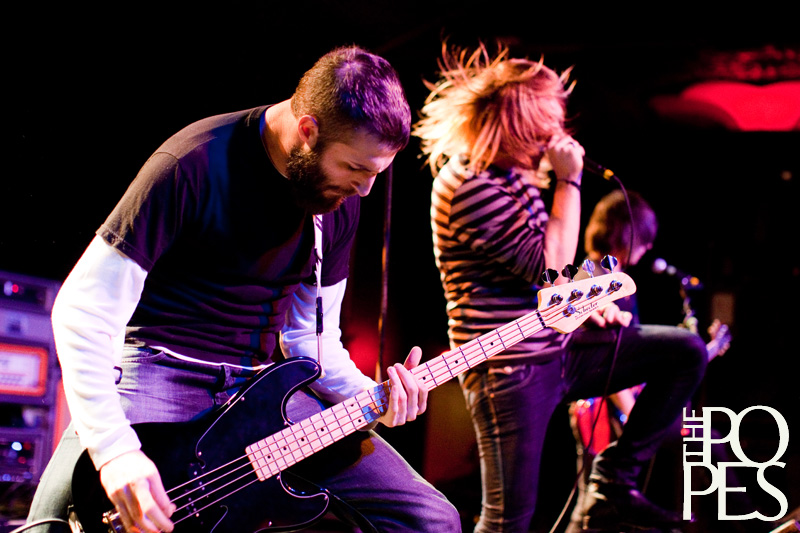 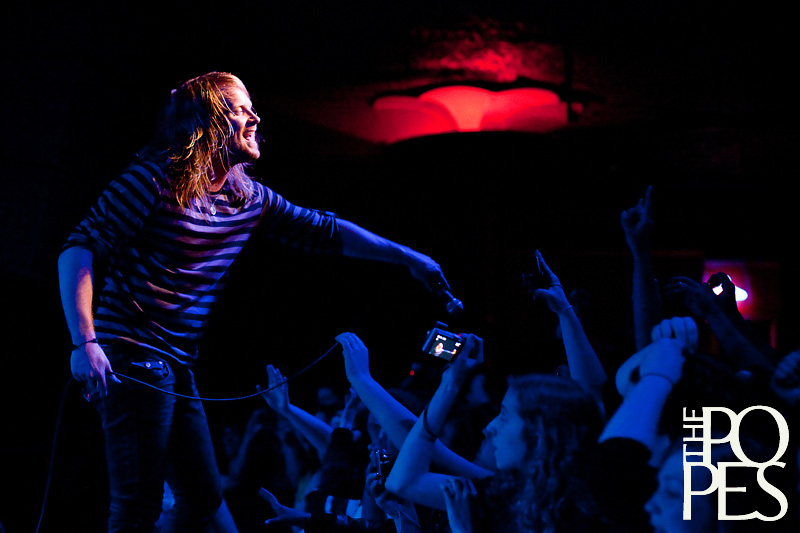 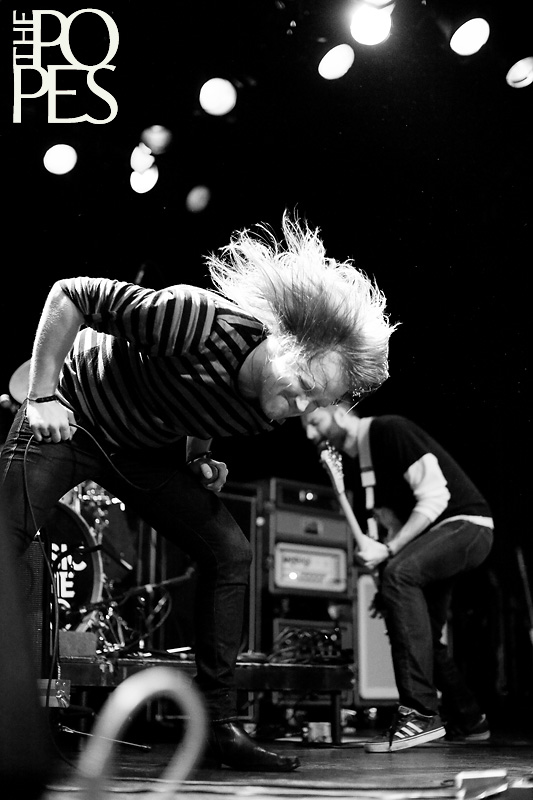 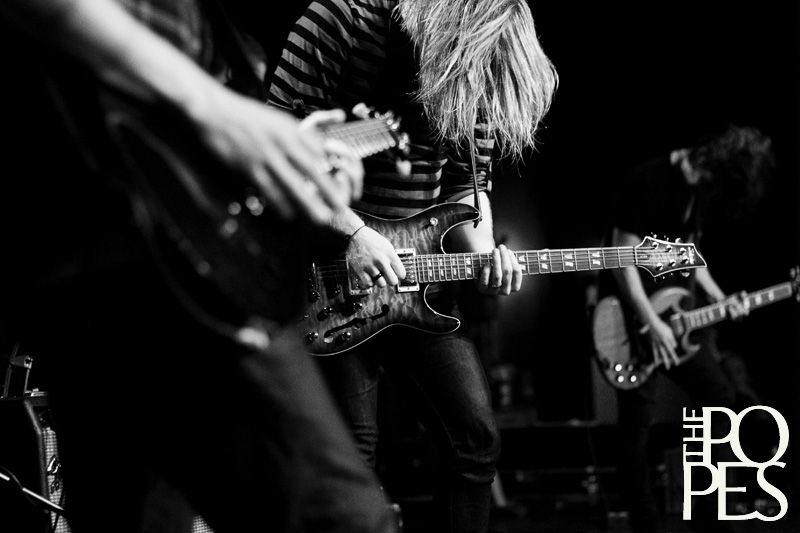 I totally feel like I’m there. Love the colors and the crazy hair shots.

Sweet pictures! I wanted to go to that show so bad, but we were in Las Vegas. My friends: Endeaverance and a band I used to play in: Fight The Current opened that show

How to Photograph A Drop of Water