I’m not usually into New Year’s Resolutions, mostly because I think that if there’s something in your life that needs changing, you ought to just get started and not wait around for a magical day in the year.  This year, however, is different. In the last two months of 2010, I had a privilege to attending memorial services for two amazing men who impacted my life, both directly and indirectly through their family & friends. It feels a little weird to talk about attending a memorial service as being a privilege, but it truly was, and I hope you’ll read on.

The first service was for an amazing pastor and evangelist who was a regular attendee at the church Gerald and I served as youth pastors at several years ago. His name was Elmer Magnussen. Elmer was the kind of man who wouldn’t let you in or out the door without a friendly greeting and then a very direct question about how you were growing spiritually. It wasn’t the sort of question that left you feeling judged or condemned for your lack of quiet time or tendency to rush into worry without praying first, but rather, it was a question rooted in a deep love for you and concern for your relationship with Jesus Christ. Elmer’s memorial service was held at a small Baptist church in Redmond, and as I listened to one personal testimony after another about the impact that Elmer had made on each person’s life, I began to think about what I wanted my legacy to be.

Fast forward to this past Monday afternoon, when Gerald & I attended the memorial service for Mike Meaney, the father of one of our dearest friends, Jeff Meaney. As I looked around at the full church and the diverse ages and races who had gathered to celebrate Mike’s life, I knew that he had lived well, and that his legacy would live on for generations. I’d like to share a quote from an email I received from Jeff a few weeks ago:

“In June of this year, my parents made a ministry trip to Kampala, Uganda, delivering computers to schools, as well as assisting Pastor Paul Ssekabira at his new church in his village. Over the past 10 years, they had made many trips like this to Africa, and as always, my dad–a double amputee–had his eyes peeled for people who were hurting, and he was also looking into medical facilities where disabled people could get help. As they were driving along a road, they spotted a man who was walking with great difficulty. My parents immediately stopped, and the man was called over. As he always did, my dad pulled up his pant leg so the crippled man–who was named Emmanuel–could see that he had no feet, but metal prosthetics.

‘I have trouble walking, too,’ my dad said through a translator. ‘God has sent me all the way from America to tell you that he loves you.’ He made it clear to Emmanuel that their meeting was no accident. It turned out that Emmanuel had his leg badly injured when he was hit by a car, but had never had any medical attention. Before they parted, my dad had made arrangements for Emmanuel to travel from his remote village to Kampala, and to receive medical care for his leg. A typical day’s work in Africa for Mike Meaney, and the epitome of what drove my dad. Loving other people was his passion.”

One story that came up several times during the memorial service was about a Bible knowledge test that Mike had to take several years ago. When the results of the test came back, Mike was crushed to discover that his score was quite low. He couldn’t believe that he spent so little time learning and growing in the faith that was supposed to be the most central part of his life. So, he said a prayer right there and then that God would make the Bible as exciting to him as one of his favorite fiction novels. God answered his prayer immediately, and from that point forward, reading  the Bible became one of his greatest passions.

After hearing this story, I realized that I want to leave a legacy, and I want it to be more about Christ than it is about me. So some things in my life need to change. Which brings me back to my New Year’s Resolution. This year, I want my life to be about my love for Christ. I want to love people more, learn what it means to serve selflessly and become a joyful student of God’s word. I want to continue to grow and strengthen the gifts Gerald and I have been given as artists, business owners, and mentors. And I want you to be there to witness the change God makes in me as I seek him with my whole heart.

If you’ve read this far, thank you for allowing me to wear my heart on my sleeve and for sharing in my journey with me.  I’m looking forward to an amazing 2011 and I hope all of you will be there to share in it with me. 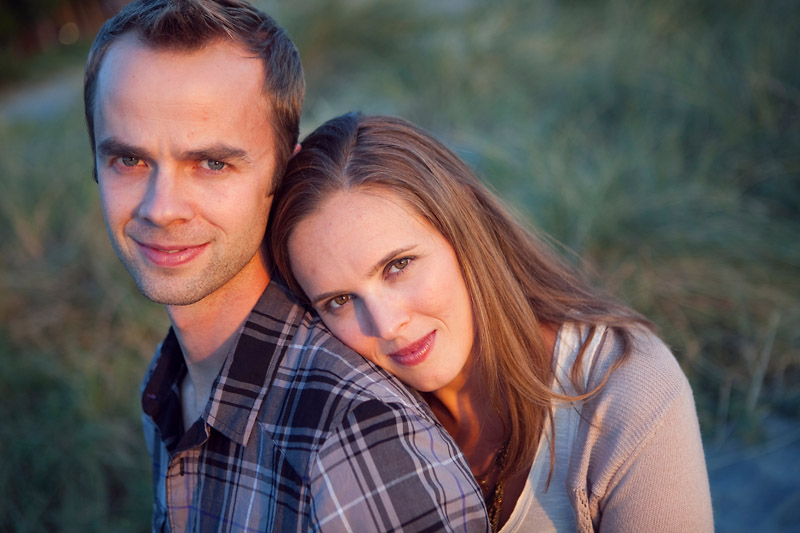 Thanks to our friends at McLellan Style for this beautiful photo.

Wow! I am lifting you and Gerald up in your pursuit to draw closer to Him and closer to each other (which naturally happens –right. ;-)). I too want to hear well done good and faithful servant. It is interesting how things are orchestrated. I appreciate your sincerity and transparency.

That is wonderful, Airika. I know that this is a very long drive, but I go to a Bible study that I love. The leader does an amazing job and puts an enormous amount of work into her lessons. It goes through March… you don’t have to make it to every one. It is at Marine View Presbyterian in Tacoma on Wednesday mornings at 9:45 am.

Wow, Airika! Your clear, concise statement on legacy and what it is to walk with Christ, and the boldness with which you commit yourself publicly to that journey inspires me to take a hard look at my own life. Thank you for sharing!

Hey Airika!
I don’t get to check in on your blog as much as I use to pre-Grady, but I am so glad that I decided to check in tonight and read your post. Thanks so much for writing and posting this. You have caused me to take a moment to reflect and think about legacy, and what that means.
I am so thankful for the mentor you are to me and so many others. Praying for rich blessings on you and Gerald and the year that is ahead of you!
Kara

Airika- It is always inspiring to see what good can come out of passing of a great person. Sad to have not been able to attend the service, it was good to see a blogger ‘putting it out there’.

I am sure God will bless you.

This is so beautifully written Airika! These are fabulous goals and it is all so inspiring. Thanks!

Thanks for wearing your heart on your sleeve and for being so honest! I truly appreciate that about you two!

A pause and a purpose – love you!