I can’t believe it’s been almost 5 years since we first met Erin. She & I (Airika) immediately bonded over the seemingly impossible task of tying her sister Holly’s wedding dress (yes, we got it on eventually!), and then we got to know her better over the years via facebook and at events hosted by Holly & Michael. When she and her beau Steve started getting more serious, we received a sweet message on Facebook saying that she had loved her sister’s wedding photos so much that she wanted to check on our availability for her wedding and even bounce some wedding venue ideas off of us. Once their winter wedding date was finally set, we met up to hear all the details of their wedding day and plan for their engagement session.

Erin wanted to do engagement photos at Discovery Park because she and Steve recently moved to San Francisco and she misses the rugged northwest and the Olympic Mountains. And Steve really had his heart set on taking some photos at his alma matter, UW, so we planned an early morning session so we could squeeze in both locations while (hopefully) avoiding traffic and the crowds. Discovery Park was serene and beautiful and Erin’s red hair and green eyes popped gorgeously against the lush northwest evergreens. And UW was far quieter than expected, given that we found out at the last minute that they were hosting the “Beat the Bridge” 5K on the same morning of our session. We practically had the place to ourselves, creating the perfect spot for the couple’s save-the-date photo and some portraits in front of Drumheller Fountain.

Congratulations, Steve & Erin! You two are perfect for each other and we can’t wait to photograph your wedding at the Hollywood Hill Schoolhouse in Woodinville! 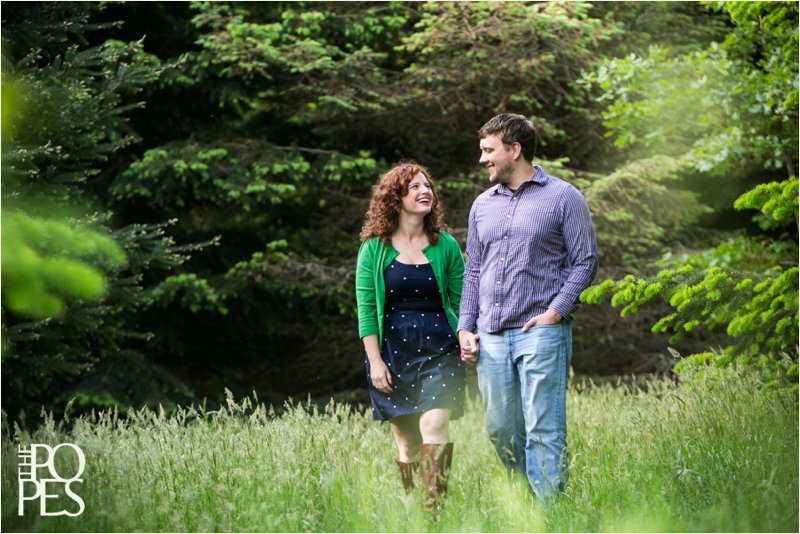 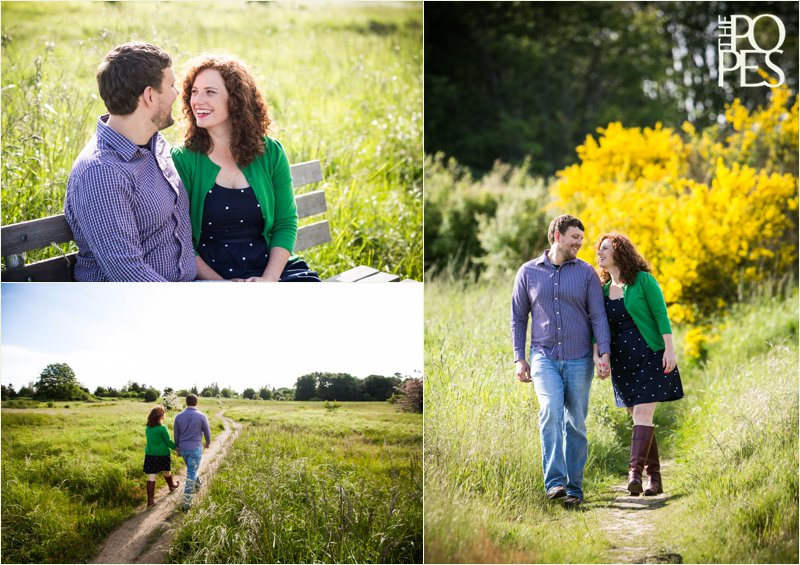 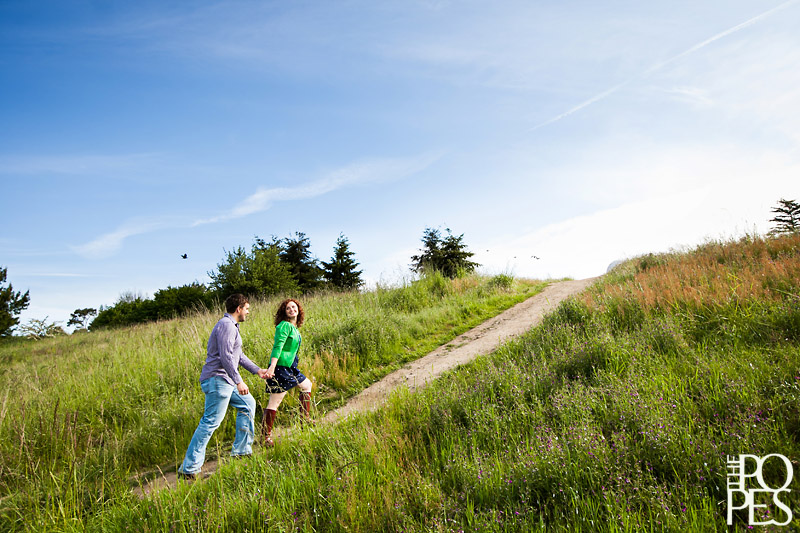 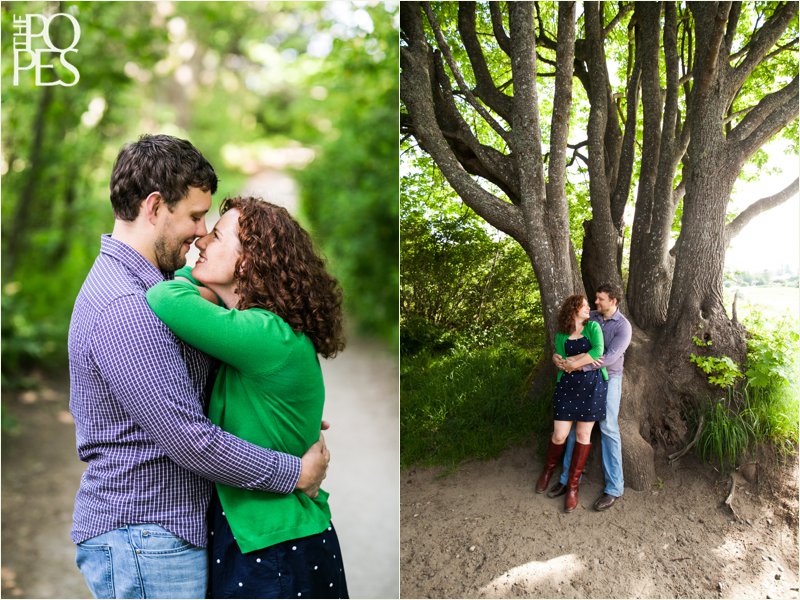 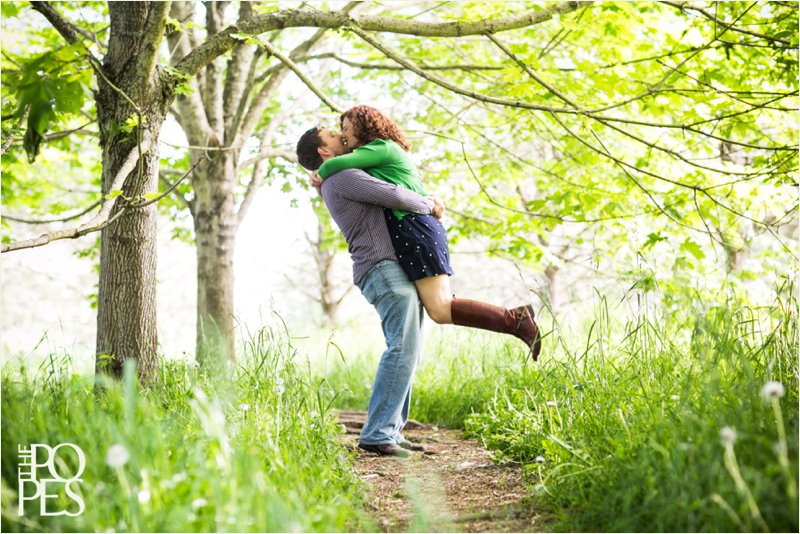 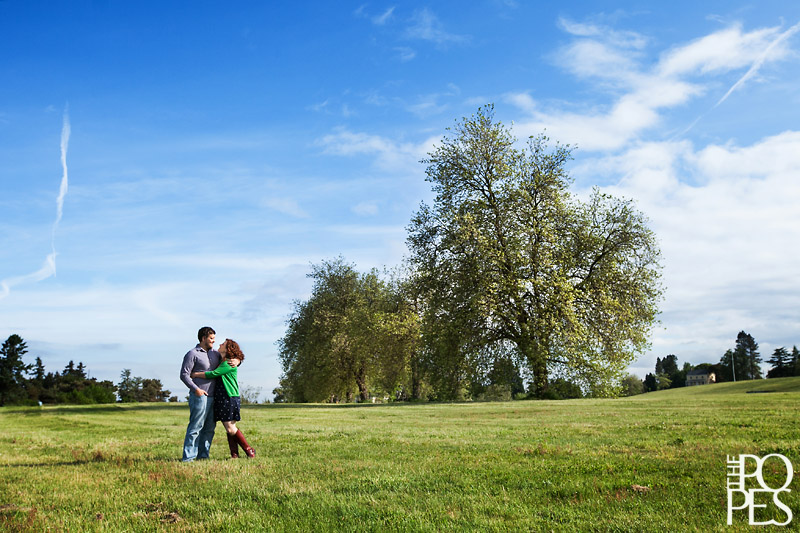 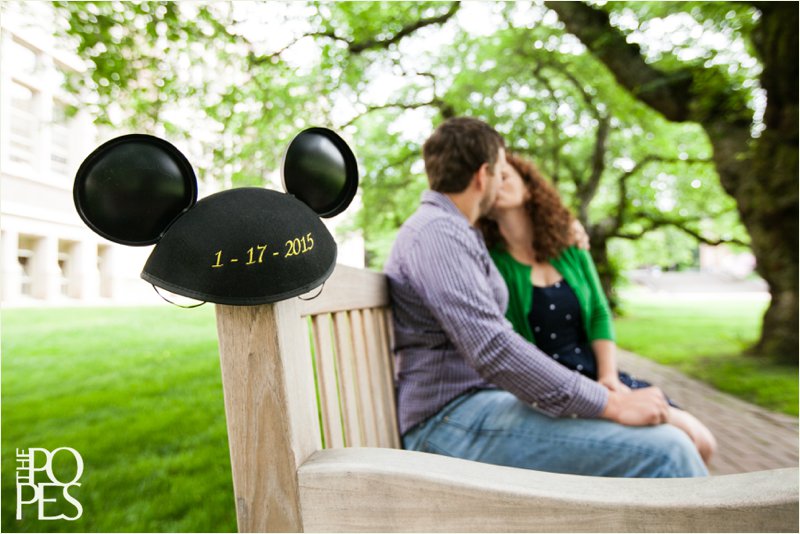 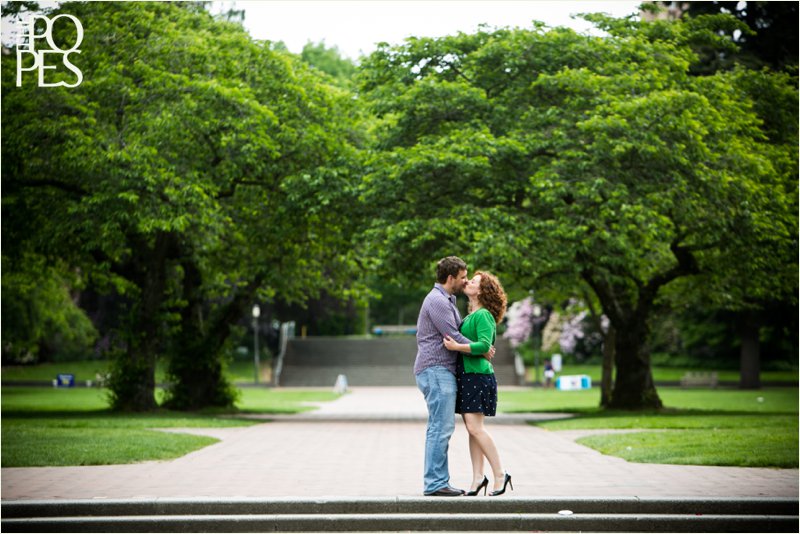 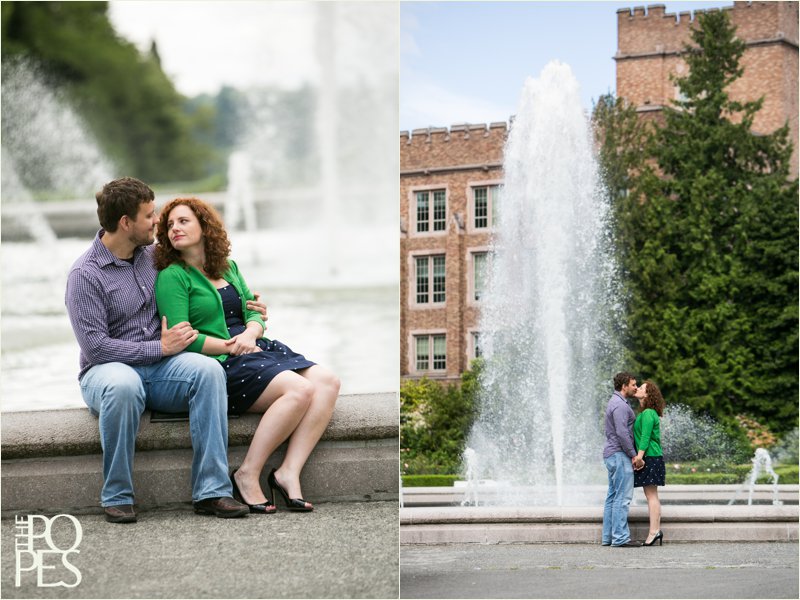 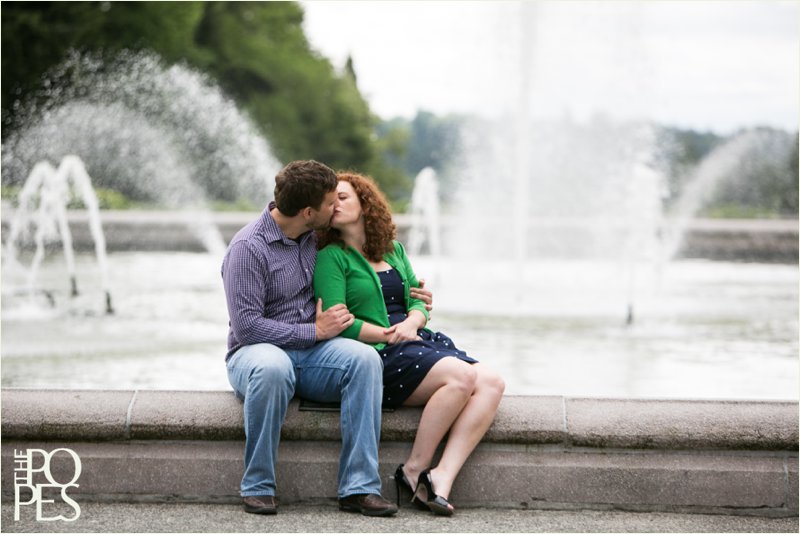 The colors in these are amazing! So fun!

Hehe I never get tired of looking at these!